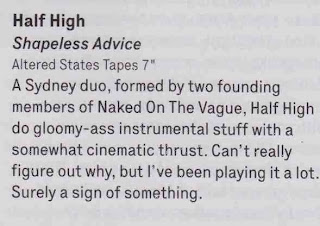 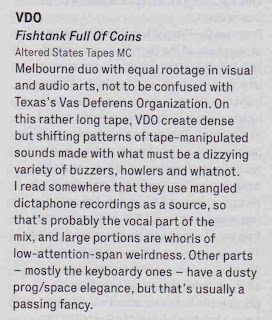 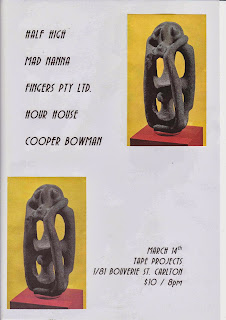 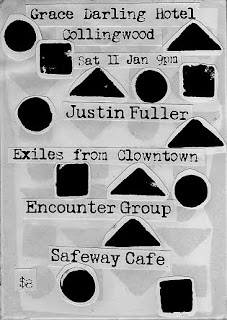 Exiles From Clowntown are a trio of three childhood friends spread across three states, only convening on rare occasions to make some noise. Exiles play a thoroughly unique kind of slop-rock that can be compared to Dead C and their ilk (think Xpressway records, Peter Jeffries, NEW ZEALAND). They’ve released three 7”s and have an LP slated for imminent release on US label Soft Abuse. Andrew played in 90’s rock group 3-Toed Sloth with Tom from feedtime, if that means anything to you. This will be their first show in Melbourne.