Up now for two bucks on bandcamp:

Tape and cd-r available from Breakdance The Dawn.
No comments:


From an upcoming Dry Mouth VHS on Vir Rash

From August's issue of The Wire: 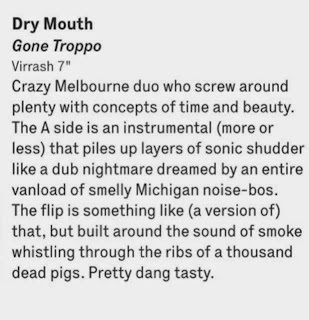 
After a laughable amount of technical setbacks, I’m happy to put forth these three long-gestating new releases. All orders already made will be posted out in a week or so. Thanks for your patience. 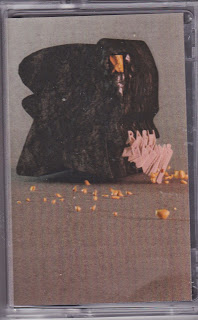 A much-anticipated (by me) new release by Jeremy Coubrough’s distorted electronic project. As Tlaotlon, Coubrough has released two LP’s and a slew of cassettes of his disjointed and wholly unique take on techno.Rash Maxims is comprised of four tracks, half of which veer into more banging territory than his past releases have betrayed. There are still enough tectonic shifts here to satiate the average AST listener I’d say though. Excellent cover art by Coubrough too. 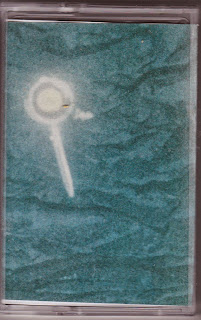 This is the debut release for both of these Melburnin’ sound switchers and I’m proud to lay it out. Match Fixer is a new nom de plume of Andrew Cowie (Angel Eyes, Legendary Hearts). MF is a much more beat driven affair, taking cues from D n’ B while still maintaining the melted psychedelia that makes Angel Eyes an enduring project. Glass Bricks is the name under which visual/sound artist David Mutch (Pissypaw) has been crafting sampler-based pieces for the last few years. The side-long composition on offer here sees the unlikely collision of abstract field recordings with more recognisable cinematic motifs. 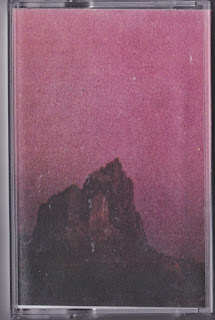 First release by this new-age noise power-trio. Made up of Fjorn Butler (Oranj Punjabi, N3 Warriors), Emma Albury (Eko Eko Azarak, Leopard Leg) and Sharryn Koppens (Dick Threats), Gurner have been warping Melbourne venues for around a year now, expanding their auras with each performance. Recorded and mixed by Errol Green (with assistance from the Gurn squad) at The Palace in October 2013, House Of Hercules Bucks Party Megamixxx (yeah, that’s the title) is a puff of synths, tape murk and smoky electronics for the cosmic-minded.
No comments: