A new batch of noise from three Melbourne solo artists. 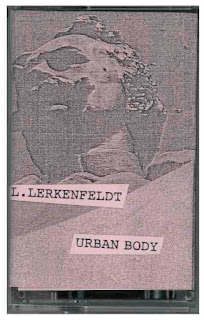 Debut release from visual/sound artist Lisa Lerkenfeldt. There are two forms here: concise drum machine pieces and longer drone pieces. It is the latter which make up the bulk of this tape. Lerkenfeldt employs processes to dictaphone field recordings resulting in them being stripped of any connection with their original form. 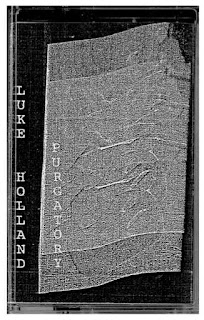 "Purgatory is the latest solo release from Luke Holland, who is also the founder of the long-standing underground cult industrial label, Trapdoor Tapes. Progression-wise, Purgatory falls under the banner of the death-industrial genre, and reflects a similar position to the initial incarnation and ideology of Holland’s previous projects Mshing and duo Armour Group. Perhaps more disciplined in concept and execution, Purgatory is the second part of the sequential and thematically minimal new project, which started with prior release - Decomposition." - Harriet K Morgan 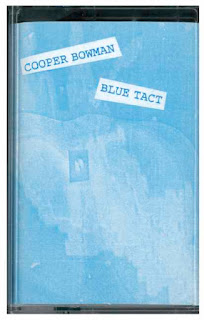 A new tape compiling various short tape loops of me playing this weird little synth my uncle bought me. The result is a kind of repetitive ambience.


New batch of lo-fried techno and industrial coming in January 2016.
No comments: 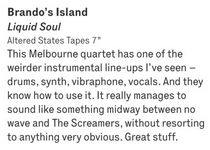