Also, I've made an instagram for AST, check it out if videos of me playing synths and other minutiae is of interest to you: @alteredstatestapes 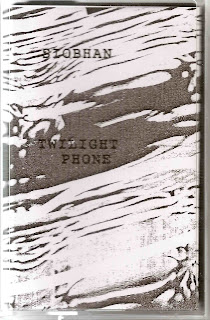 Detroit native Travis Galloway has released some of my favourite tapes of the last few years on labels such as Nostilevo and Opal Tapes. Immensely fried and caked in grit, Twilight Phone is Siobhan at it’s best. Samples of guitar and plundered songs interrupt the five short narratives featured here. How Galloway makes this stuff sound the way it does is beyond me, he’s got it nailed. 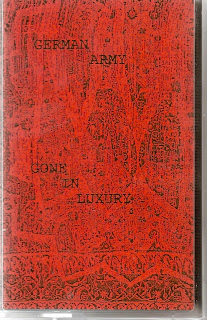 German Army are a hard act to describe. Across their vast catalogue of releases, they have shifted into numerous forms. Gone In Luxury sees them operating as self-professed producers of “noise”. But don’t let that fool you into thinking they are dealing in static, there are rhythms and tracks of accumulative looped madness here. Another curveball. 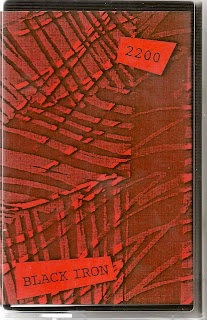 Under various guises, Rory McPike killed it last year. Either bringing it to the club as Dan White or creating mutated electro and post-punk fuelled mayhem as 2200. Here McPike appears in the latter incarnation. Black Iron is a departure from his 2015 12” on Cult Trip, showing a simultaneously harsh and pounding sound.

Also available is a small-run pro-printed zine titled Serene Fullerene. Layout by Mark Groves, images by me. Some of this stuff will appear on upcoming AST releases. 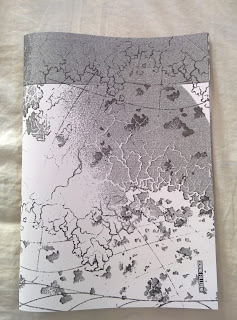