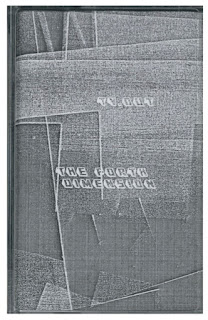 Following a phenomenal tape on Russian label, Isaiah Tapes and an equally captivating 12” on Parallax, Tel Aviv’s TV.OUT have become one of my most listened to electronic acts of the year. On “The Forth Dimension”, TV.OUT’s repetitious and insidious bangers form one of the best releases I’ve had the pleasure of releasing on the label. There’s the fried bass of something like Container, but what this duo are doing is something totally unique. 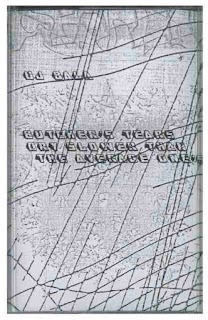 Új Bála is the alias under which Budapest’s Gabor Kovacs has been making tweaked electronic music for the last few years. I had been oblivious to his work until a demo appeared in my inbox. And what a ripper. In a recent Wire review, Kovacs’ work was described as summoning “the rythmic skeletons of minimal techno to bring order to his backdrop of mangeld synth noises… patterns of alien keyboards and sampled detritus colour the walls”. Alien could not be a more apt descriptor, “Butcher’s Tears” is a truly fried listen, so it makes total sense to appear on Altered States. 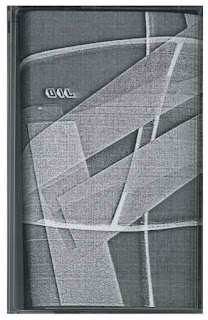 Untitled is the debut tape from Matt Spiz, local Melbourne legend and gear hoarder. These recordings have been laying dormant for close to a year, but have aged crisply in that time. Oil takes a magpie approach to electronic music, blending elements of electro, vocal samples and more ambient styles into a vat, coming out with a nice, solid ooze. 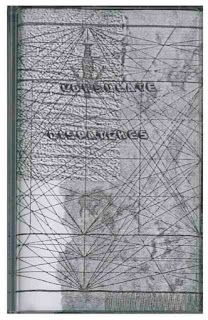 Consulate is Perth’s Alex Campbell, also one half of heavy hitters, Senate (Pacific Command). As Consulate, Campbell released a savage debut on Berlin label Portals Editions last year. “Dispatches” retains the thick, brooding atmosphere of “Black Narcissus”, but eschews much in the way of an obvious beat throughout. Instead, “Dispatches” is focused on samples centred on conflict in Vietnam. Dark times.