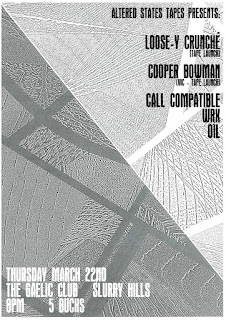 Altered States Tapes is pleased to launch it's first six releases of the year, including tapes from Compound, Sansibar, Hitoshi Kojima, CVN, Opal Beau and Sydney's own, Loose-y Crunchè. These will be available on the night.

A Night Of The Nightcrawlers / Radicchio Club / March 1st. Many years ago I came across an image of the cover of US synth-trio, the Nightcrawlers', second LP, Spacewalk, on obscure music mecca, The Growing Bin. The link to the files had long since expired and scant information was provided, but I for some unknown reason became determined to track down their music. Without sounding like some new age crackpot, I feel like something just magnetised me to them. Eventually I was able to secure rips of almost the entire Nightcrawlers discography from a mysterious Canadian fan and DJ who vanished not long after... Their ouvre over their 1979-1991 lifespan numbered 3 self-released LP's and more than 30 cassettes.

Although largely (and unapologetically) inspired by Tangerine Dream and Klaus Schulze, the Nightcrawlers developed a sound wholly their own over their many releases. Not only touching on the sequencer driven propulsion oft-associated with the Berlin School, they also explored the outer reaches of experimental and ambient immersion.

After several futile years of searching the back-alleys of synth forums, in 2015 I chanced upon a friend of the band who had posted about the untimely passing of member, Tom Gulch. Through him I was able to contact the surviving members, Pete Gulch and Dave Lunt and interview them. I have never had a more enthusiastic response to something I have written; a label that had been attempting to contact them to provide royalties got in touch, as did someone who was trying to secure a reissue of their work (I'd be more than happy to discuss the nature of this in more detail on the night).

February 2018 sees the release of 'The Biophonic Boombox Recordings' on Mexican Summer subsidiary, Anthology Records. Limited copies of the ornately packaged, double LP + booklet will be available on the night.

Join me as we celebrate the legacy of Tom Gulch and of one of the greatest electronic acts to emerge during our time on planet Earth.

Out Of Print AST at Lulu's / Kendall Cahan CS. 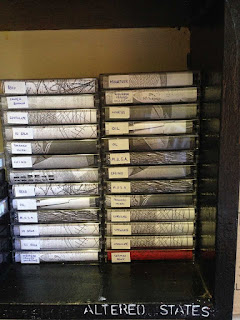 A stack of out of print AST releases are available from Australia's finest underground hustlers, Lulu's:

Tapes from German Army, Chino, Oil, me and others. 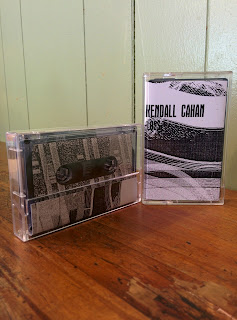 After multiple screwups on my part, the Kendall Cahan tape from the last batch is finally available:

First batch of 2018 available in the next few weeks. Peace be with you.
No comments: 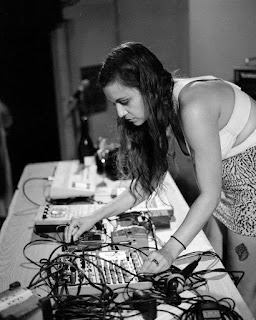 Damn good interview w/ one of my oldest Melburnian mates, FJ on her approach to making phenomenal and progressive electronic music. A refreshingly genuine read, in contrast to the usual pap that serves only for the purpose of promotion in most Australian music journalism. Fjorn appeared under her former guise on the label many years ago, maybe I'll do another tape of her current project (Papaphilia) at some stage, haven't asked yet tho...

Somehow my favourite skate company, Sydney's Pass~Port, decided to do a limited run of tapes of the mix featured below + make some Roman Nails shirts. 2018 is a weird place to be.

Available direct from The Portal: 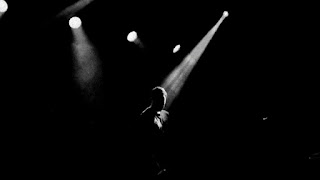