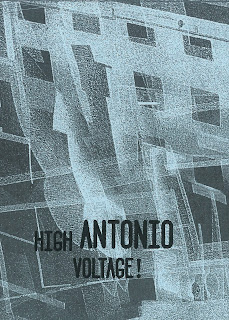 Antonio Barbetta of Italy has been maintaining an active streak of high-octane electro and rawer cuts more recently via his Raw Ambassador project (on Mannequin Records, amongst others). Here he appears under his own name delivering unrelenting shots in the arm of slippery synths and glistening percussion. A long-playing one for when you need that bump for the long-haul, white-knuckle ride. 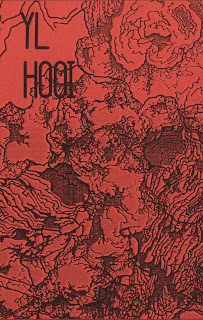 I really couldn’t be more proud to deliver this, the untitled debut release from Melbourne’s YL Hooi. Ying-Li's work gives subtle nods to various liminal genres: basslines that could have been snatched from 80’s UK, the deepness of dub’s most welcoming sinkholes and a thorough smearing of experimental composition congealing it together as a whole. These elements all combine to make a release that is unlike anything I’ve heard recently and has been on a regular loop since it was first sent to me. Hooi has contributed to various configurations for the last several years, most notably with Tarquin Manek (who aids in production here). Although many of these previous incarnations resulted in similar affects, I can’t help but feel that the disparate influences perfectly converge here in a tape that warrants repeated listens, revealing obscured subtleties with each unspooling. 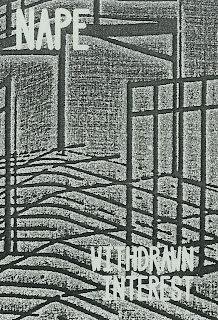 Withdrawn Interest is another of this batch’s three debut releases, this time from the UK’s Severin Black (a real / great name). Due to the massive delays this batch has endured, this will be closely released with his follow-up recordings on UK imprint (and AST pals), Beat Concern. Sev has been a solid bridge between the Australian and UK electronic underground, as the dome behind the Archaic Vaults mix series, his own distribution channels and generally maintaining a close eye on our activities down under. A lazy turn-of-phrase would lead me to describe these tracks as “warehouse industrial” or some such, but I rarely have the desire to go to warehouses unless they’re abandoned and devoid of people so it’d be disingenuous to pretend that I know what I’m talking about. Regardless, the four tracks here are unrelentingly caustic, giving little space for reprieve even in cavernous rooms. Sev has obviously studied the three C’s: Container, Collector and chaos. 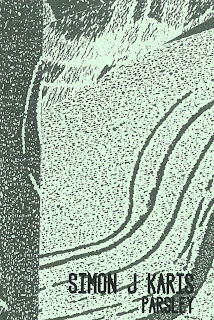 Simon Karis is many things; tape label honcho, chinotto aficionado and my former employer among them. His own music veers off into various strains of refined electronics. To be honest, most any music that situates itself too far in the slick, digital realm (what I like to call ‘post-internet bullshit’) is not usually something I’m interested in. But SJK holds it down with a purity of single-mindedness with which he approaches his craft, a trait I often find lacking in others plopped comfortably prone on the PIB stool. There are arps dugs deep from dusted 16-bit cartridges and bass that'll make your guts squirm like you ate a plate from a dubious bain marie, moments of serenity and others of palpable trepidation. Plus, the release is called Parsley and has a track called ‘Pre-Cum Seizure’ (attached below), so you know he’s onto something here… 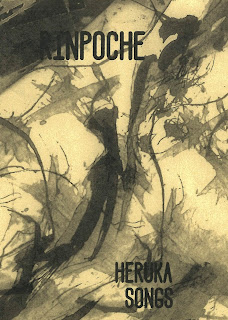 One of the best things about running this label has been making contact with like-minded folk from around the world completely organically, as is this case with this LA-based duo. I’ll spare you the long-winded backstory, Rinpoche were a revelation when they found me (and I them). On Heruka Songs, you will find excellently executed industrial techno/ambience filled with heaving unease and an occasional ear for floors, but without any of the usual, associated bleak imagery. HS sees Rinpoche branch further from the strictly electronic palette found on their (throroughly under-appreciated) past 12”s on the self-run Tears Of Joy imprint, here they also utilise sampled and processed live percussion to great effect. 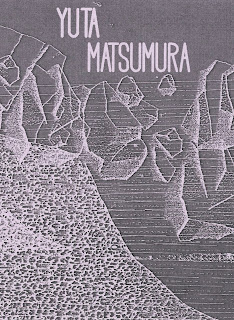 When he’s not reinventing Sydney hardcore by using a flange pedal in Oily Boys, climbing the charts as the mouthpiece of Orion or spreading the good word behind one of the guitars in Low Life, Matsumura also finds himself making slamming ear-canal cavers like these four offerings. As with most of my favourite contemporary Australian electronic music (for example, his bandmate Dizzy’s WRX project), Matsumura’s background in punk / hardcore results in a compelling, bullshit-free approach to production not apparent in some of the other cul de sacs comprising Australia’s bloated techno neighbourhood.

Title-track from forthcoming release, The Optimist coming on Essential Minerals for two shows in Brisbane. 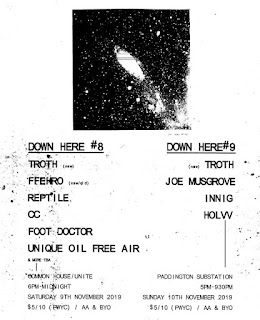 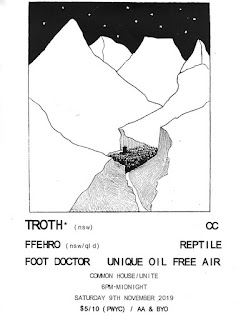 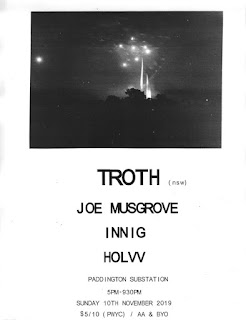 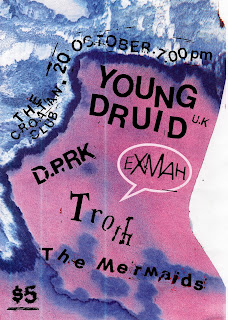 Should be a good one.
No comments: