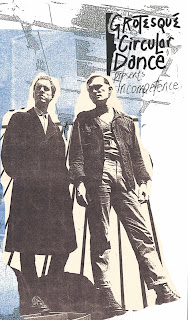 I’m not entirely sure how I came to be aware of Grotesque Circular Dance, but it’s proven to be one of the weirder / more interesting stories to result from the label.

I do know that I came across some videos of the experimental synth duo from Newcastle (my hometown) playing live at the local university in the early 80’s and needed to know more. Long story short, I was able to contact one of the parties responsible, Colum, and to have some dialogue with him about the band he shared with other member, ‘Bo’. I learned that they had never released anything while they existed, but that some recordings had been made and stored away. I somehow also later found out that Colum had attended the same high school and art school as my dad in Newcastle.

Not surprisingly, GCD and their other satellite groups, Ghosty & The Skeletons and Two Village Dinosaurs, were not especially well-received by Newcastle audiences at the time of their birth. It is something of a feat they were able to even access synths at the time, let alone master them, create excellent songs and torture the residents of Newcastle live.   These recordings have aged remarkably well. Not only are they examples of perfectly executed minimal-wave / synth-pop songs, they are delivered with an inimitably Novocastrian sense of humour and absurdity. If there is any single release to be considered the legacy and convergence of paths I’ve tried to achieve through AST, I feel like this is it. 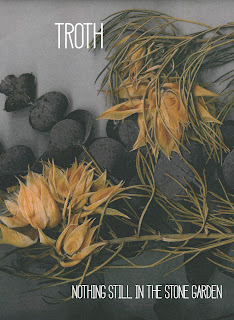 Troth (rhymes with oath) is a Newcastle-based duo comprising Amelia Besseny and Cooper Bowman. Nothing Still In The Stone Garden are the first considered recordings made together, although we have released two tapes (recorded later) via Moontown and Essential Minerals and a limited release of live recordings on AST since.

NSITSG was an installation in a Newcastle gallery in September 2019 featuring a video work by Greg Perano and a sound component made up of reel-to-reel and hand-cut cassette loops. We played our first show inside the loops for the event’s opening, a rehearsal of which makes up the A-side (we failed to record the set itself). The B-side is a collage of interventions made occasionally in the gallery during the exhibition’s duration. We have moved into increasingly more structured modes since these recordings (we have actual ‘songs’ now!), but have continued reflecting on the same themes of flux, chaos and beauty found in natural environments first touched on here. 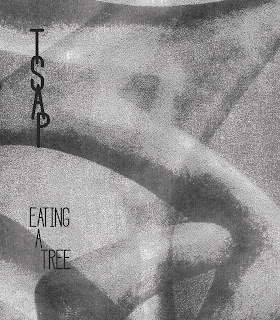 After a debut cassette on Berlin’s Total Black last year, Tsap come crawling over to Altered States for their first sitting in its wonked halls. Tsap is a Sydney / Newcastle duo made up of Chris Colla and Cooper Bowman.

EAT was originally conceived as an ambient / longform listen based around some late night jams we had and loosely themed on an ascetic Buddhist practice of self-immolation. While the liminal tracks, titled Lacq I-IV, underpin the release, there are other distractions along the ascent. The Saint Of Rice Excrement vaguely calls to mind two of our great loves, Robert Turman and Nick Blinko, in one of the stranger compatibility-matches imaginable. Chant Reduction continues the chaotic, mutated house of our first tape and Crumbling Stupa features an eviscerated beat along with someone warbling as if they heard Scott Walker, took peyote and were left to their own (unplugged) devices in the mountains.

Expect the first Tsap LP, Flickering Lyghte In Campsite, later in the year sometime. At the very least, it makes more sense than Eating A Tree. 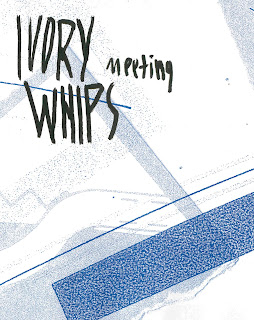 Completely improvised, loose spiral jams from the AST house band. No names given (or required), just an open pair of ears needed to enjoy. 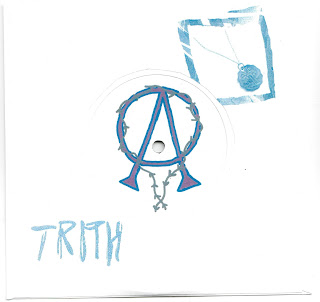 Two songs by Newcastle duo, Troth, made up of Amelia Besseny and Cooper Bowman. Both take song-based structures and mulch them, sculpt them, into new forms. ‘Garland And Gauze’ does so via a densely layered hallucination of Besseny’s ethereal vocals drifting at the forefront of piano, drum machine, guitar and other wired implements. ‘On The Door’ is centred on a rudimentary harp and bass drum loop, with an actual dream recounted over the top by Bowman and some other clues sprinkled around.

Some “FFO” touchstones could include The Shadow Ring, Julee Cruise, This Mortal Coil and/or Gareth Williams & Mary Currie.